The Pointe du Bois project included a variety of installations, such as chain-link fencing, automated Delta sliding gate systems, and rock-anchored/structural-mounted steel signage. This project took several months to complete; the signage work was done in the Spring of 2017, and the fencing/gate work was done in the Fall of 2017.

The remote environment made this a unique and exciting challenge for the Wallace crew. “There are some really unique things on site,” said James Buhler, Vice President and Special Projects Director. “There was a lot of rock drilling very close to the spillway where the water’s 80 feet down, and if you fall you’re a goner. The safety requirements are extreme. Lots of documentations, lots of job hazard assessments, lots of safe work rules.”

Wallace + Wallace also had the opportunity to work with two other companies on this project: Sigvuson Northern, a rock drilling contractor, and Provincial Helicopter, a helicopter company from Lac du Bonnet. (Watch the video for a sneak peek of the work we did with Provincial Helicopter). 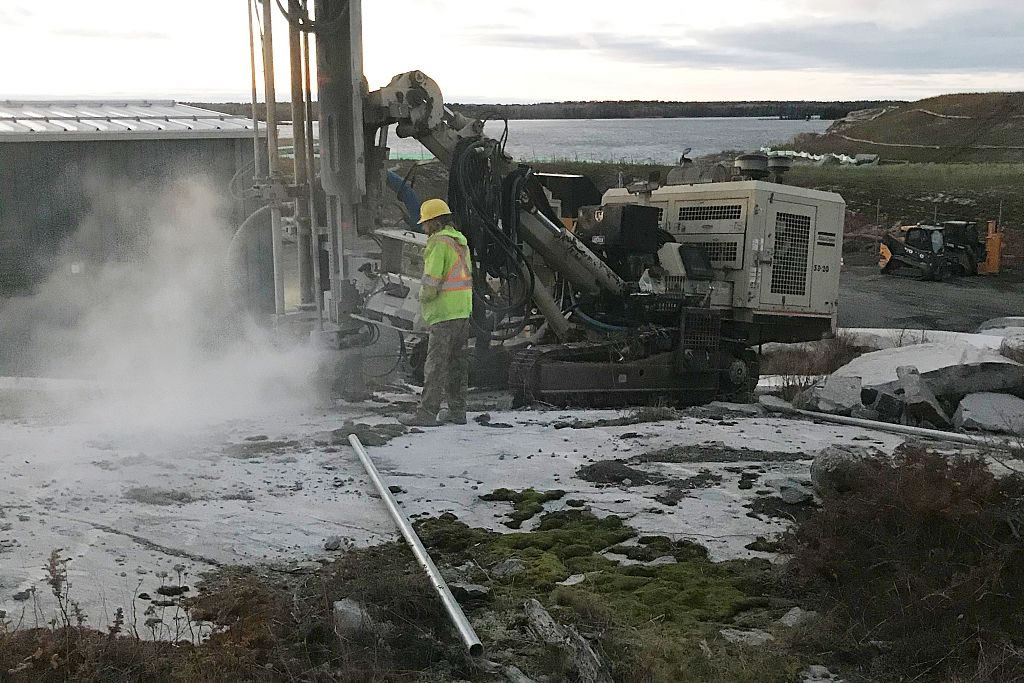 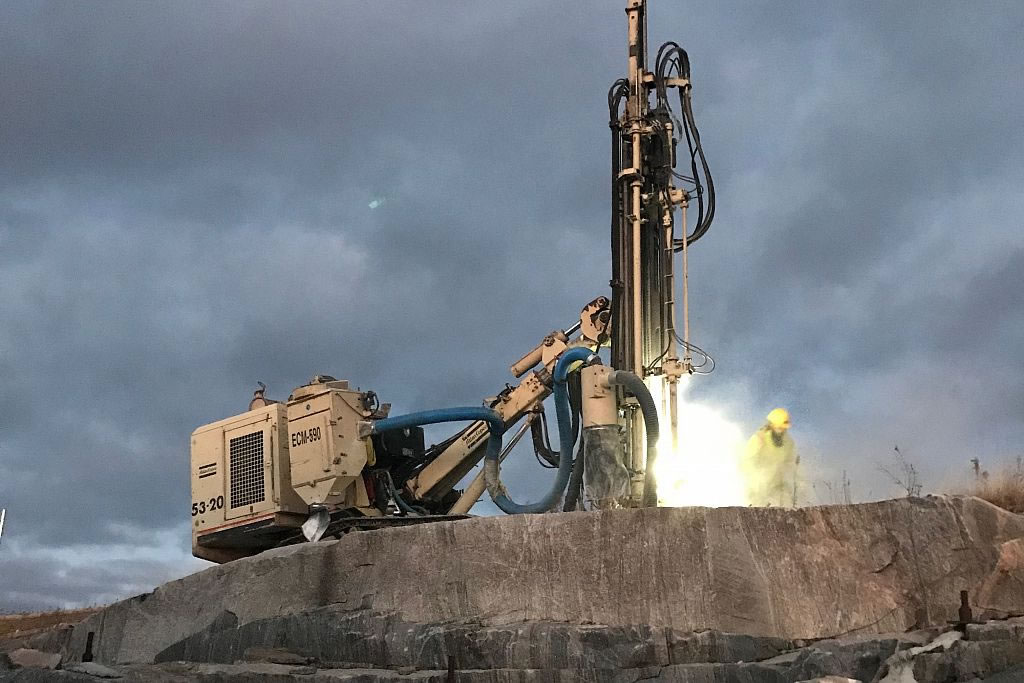 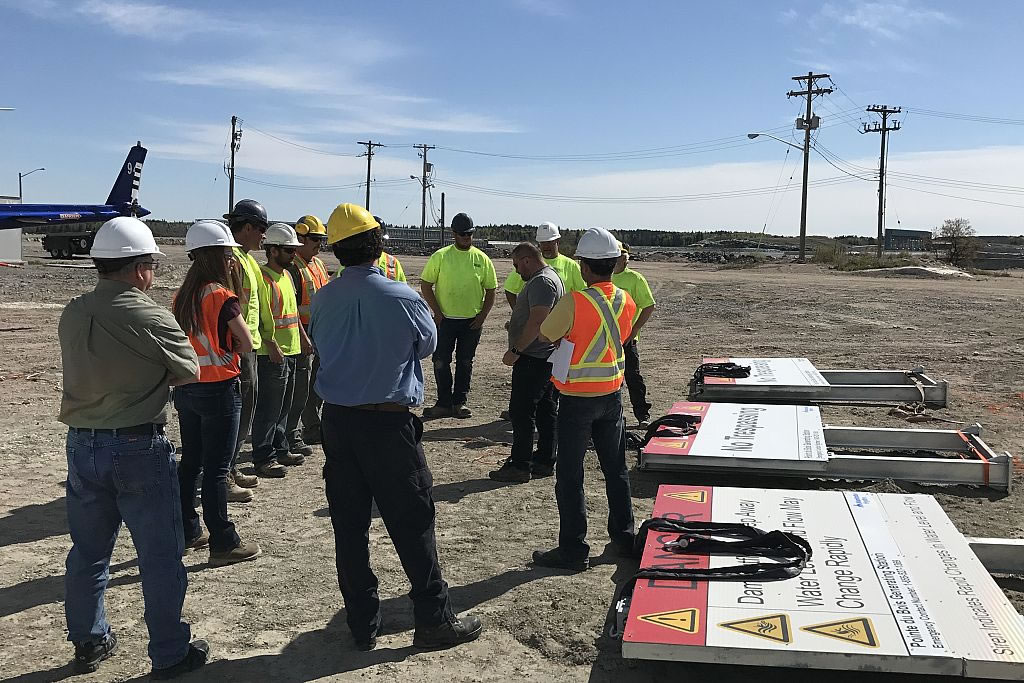 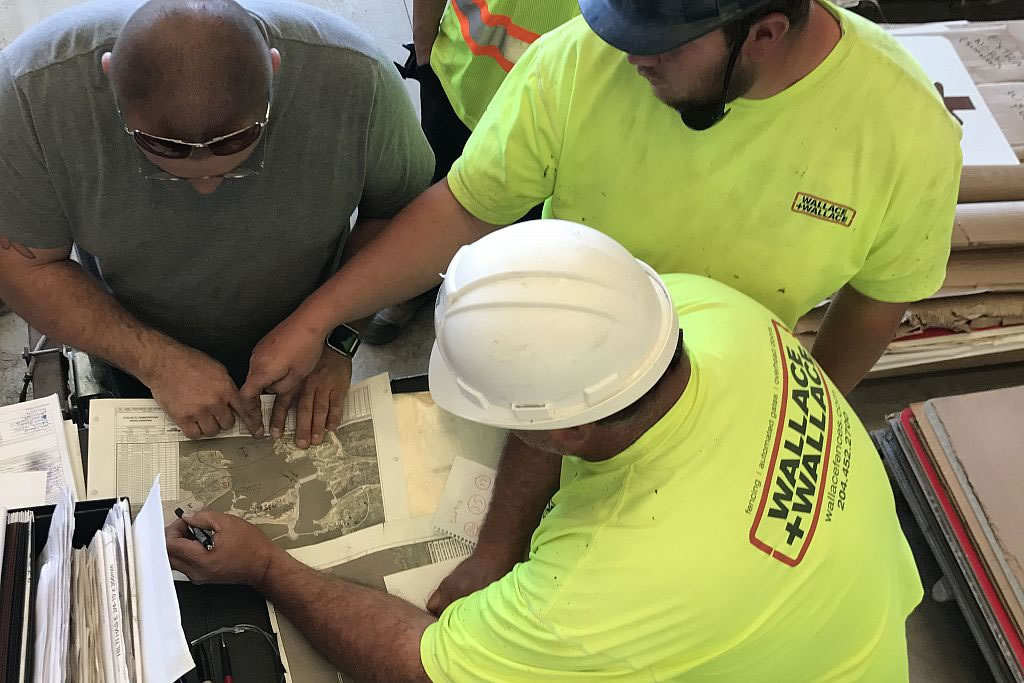 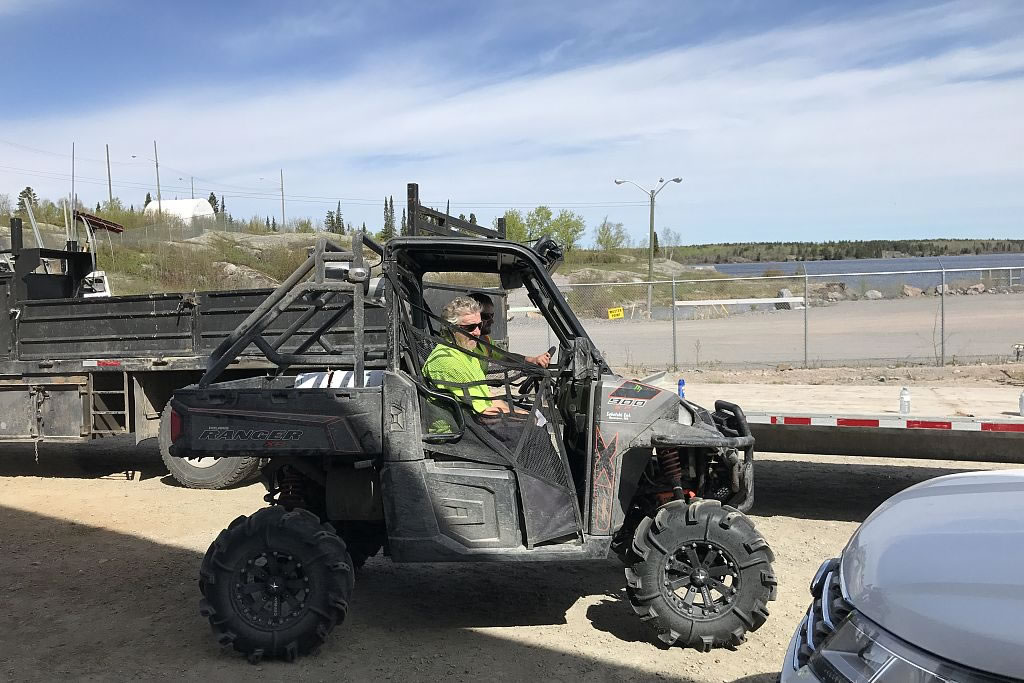 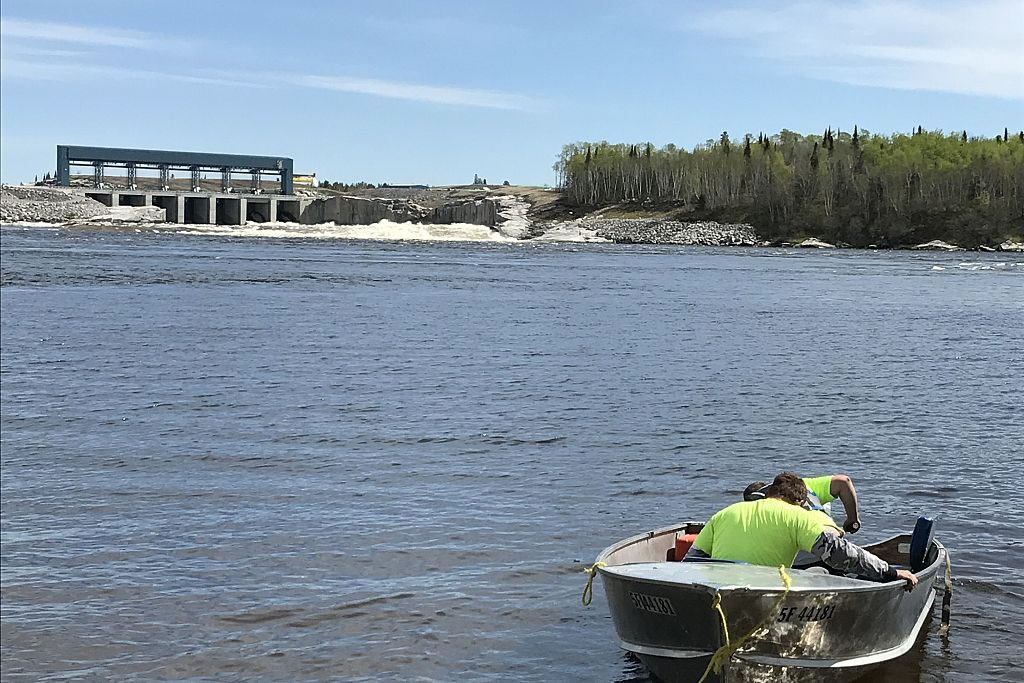 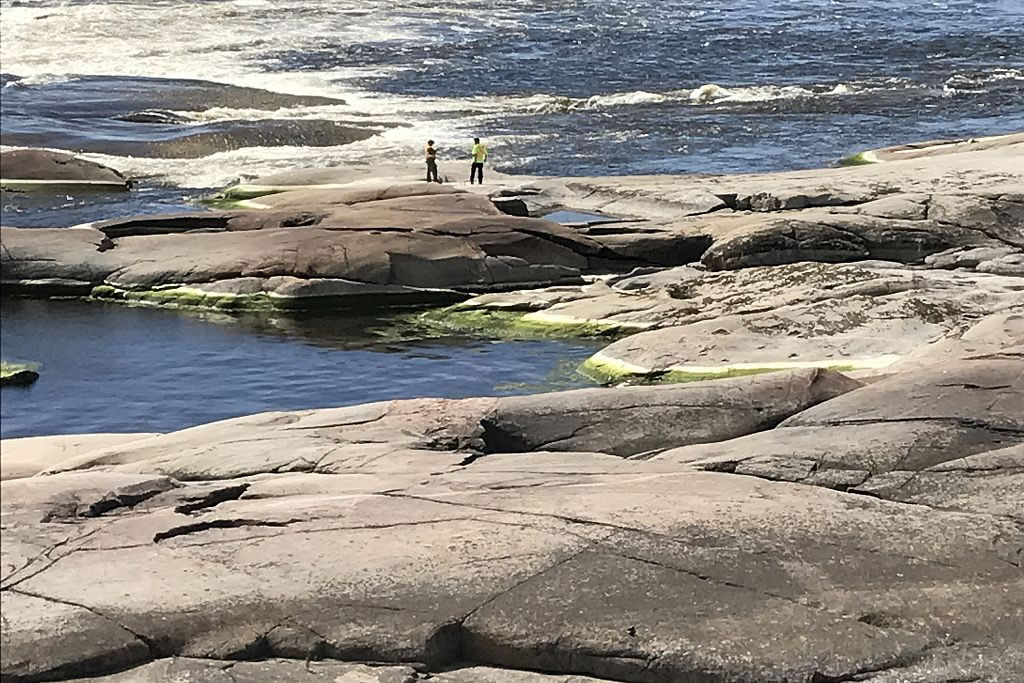 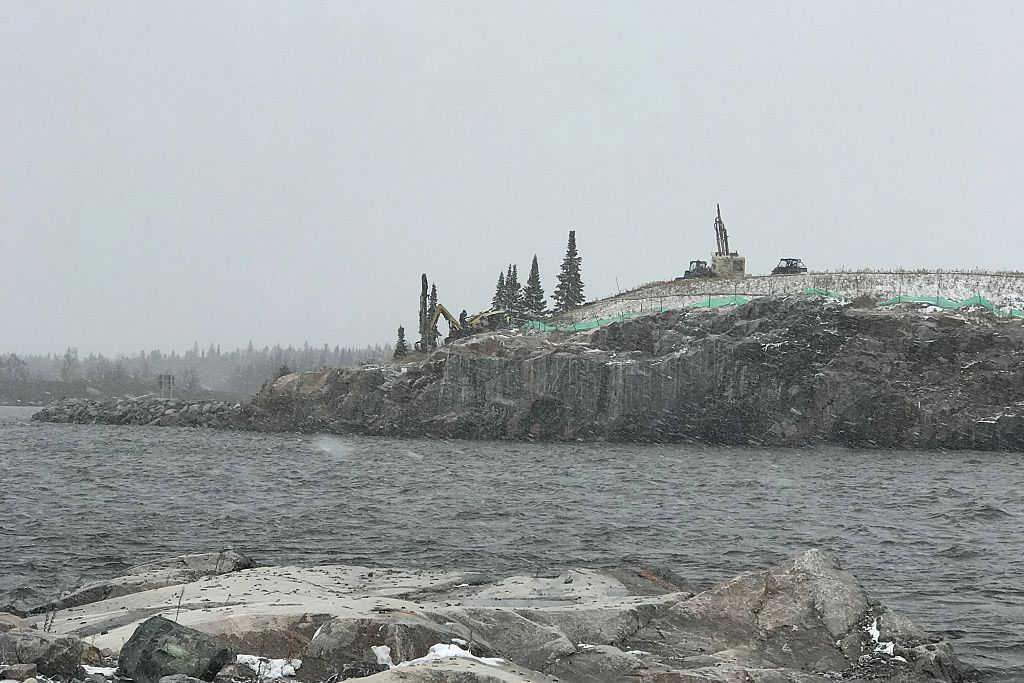 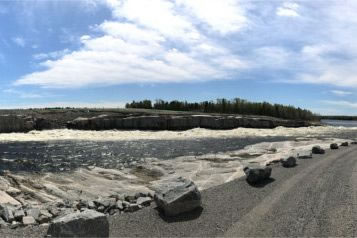 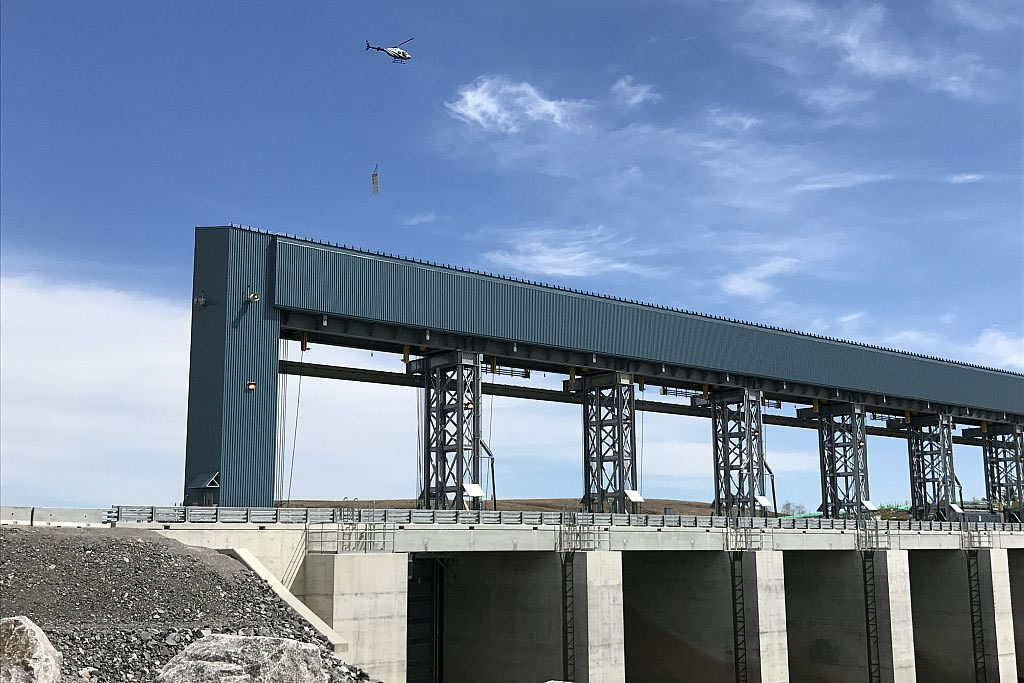 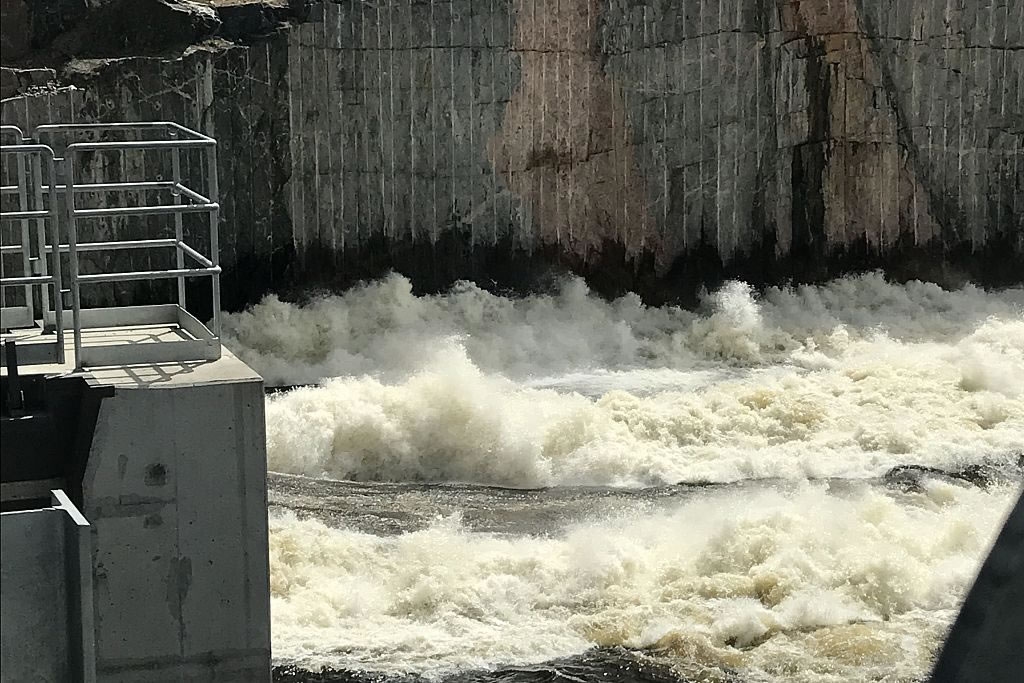 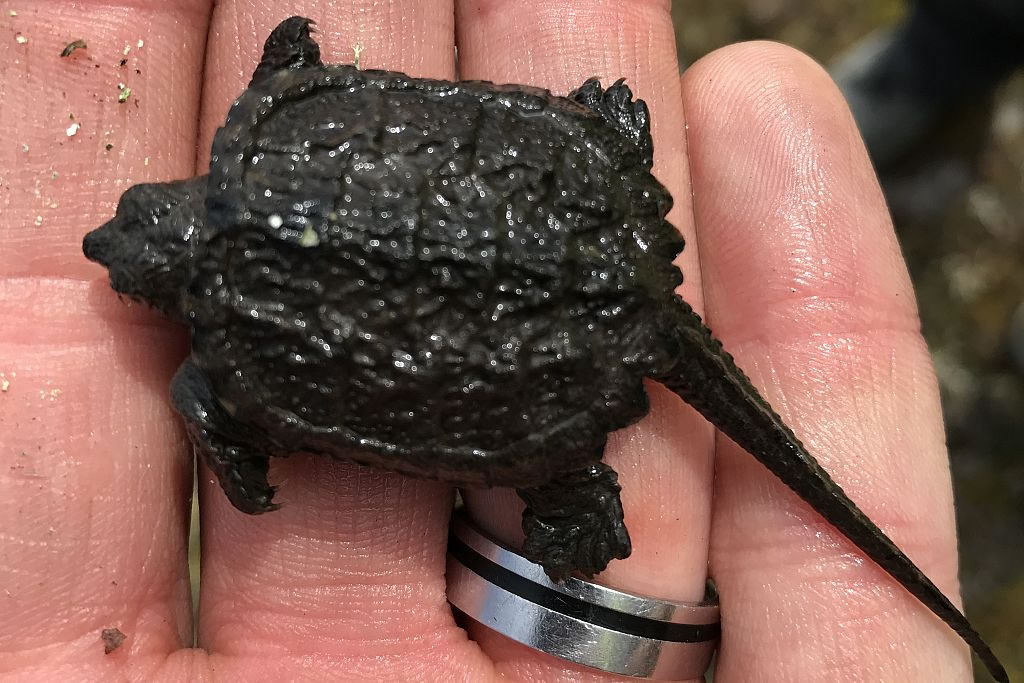 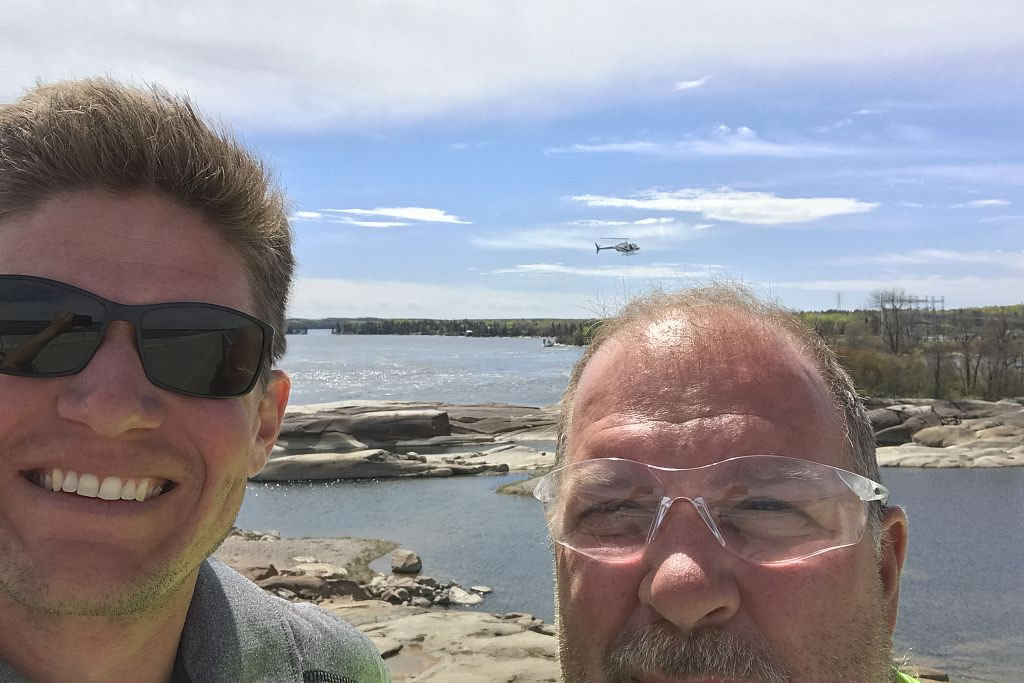 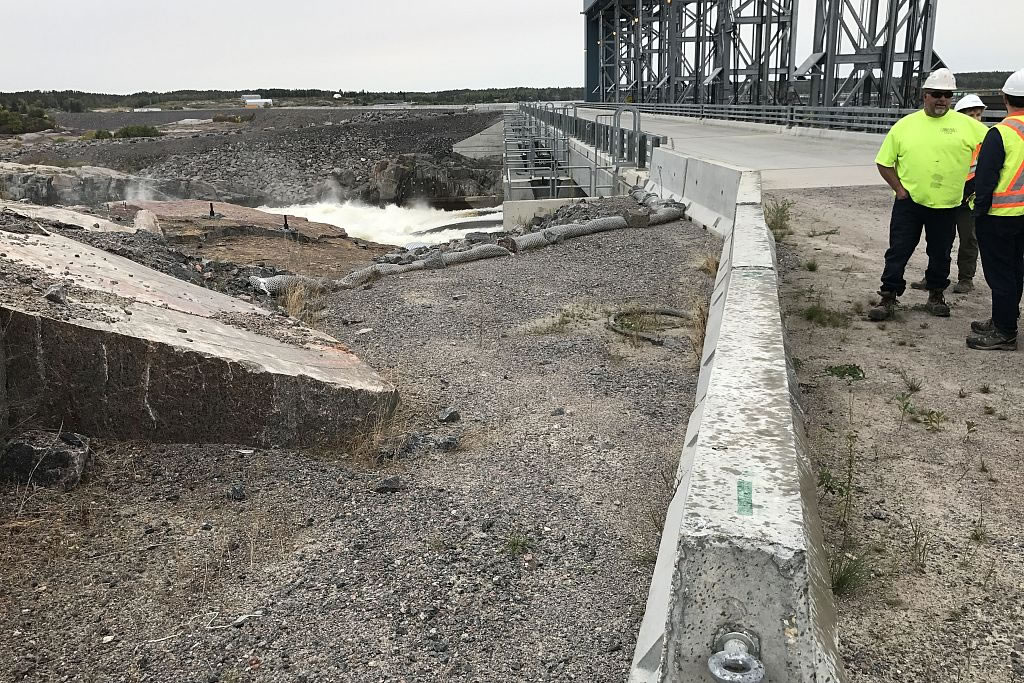 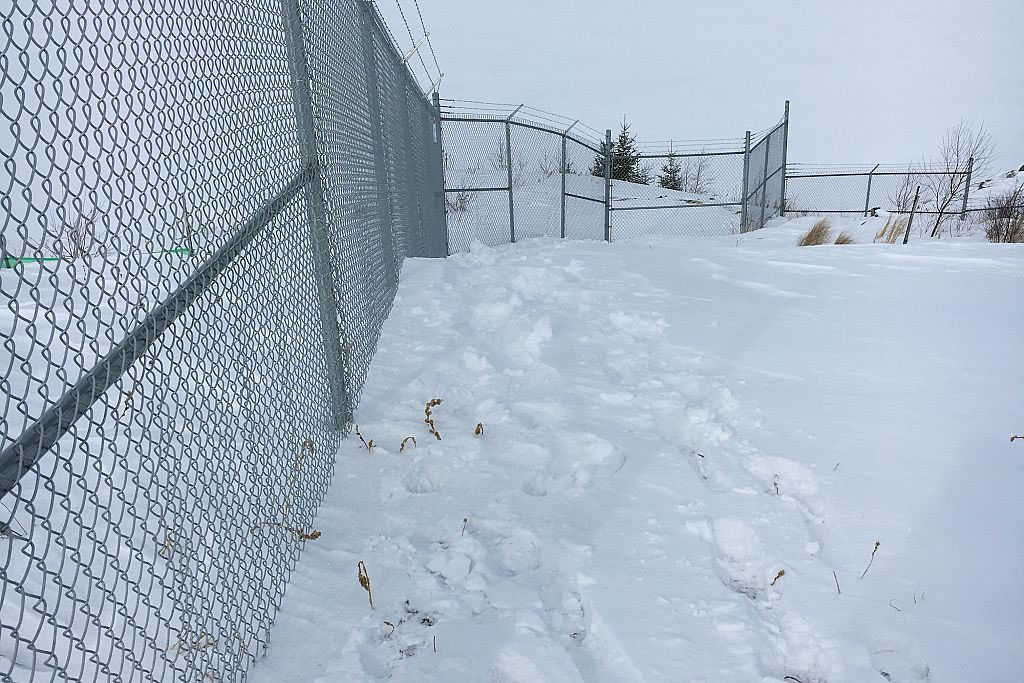 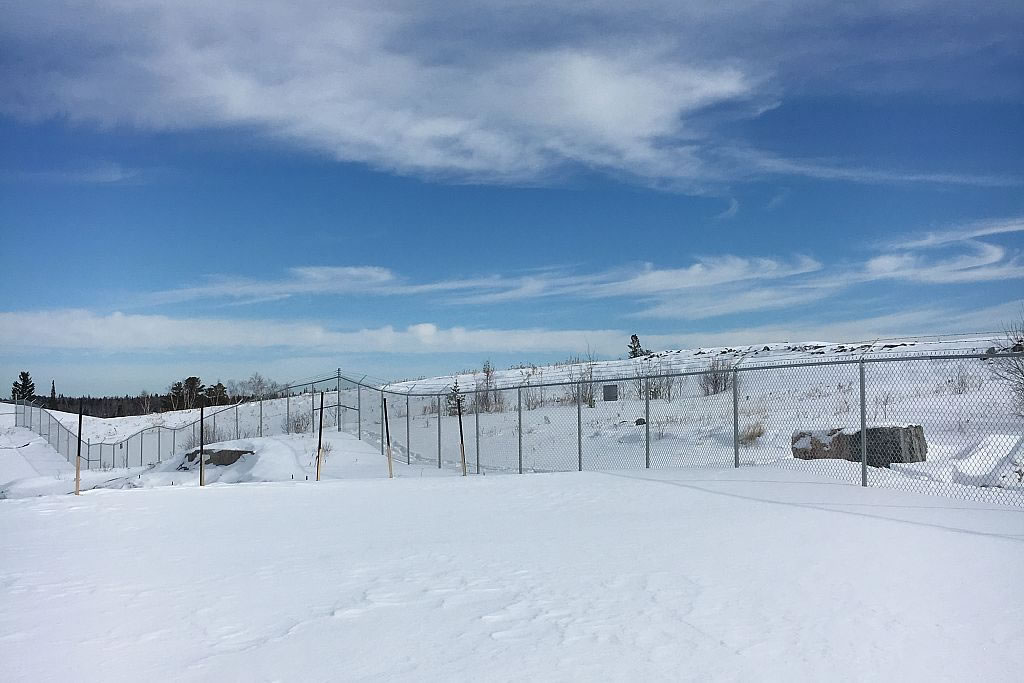 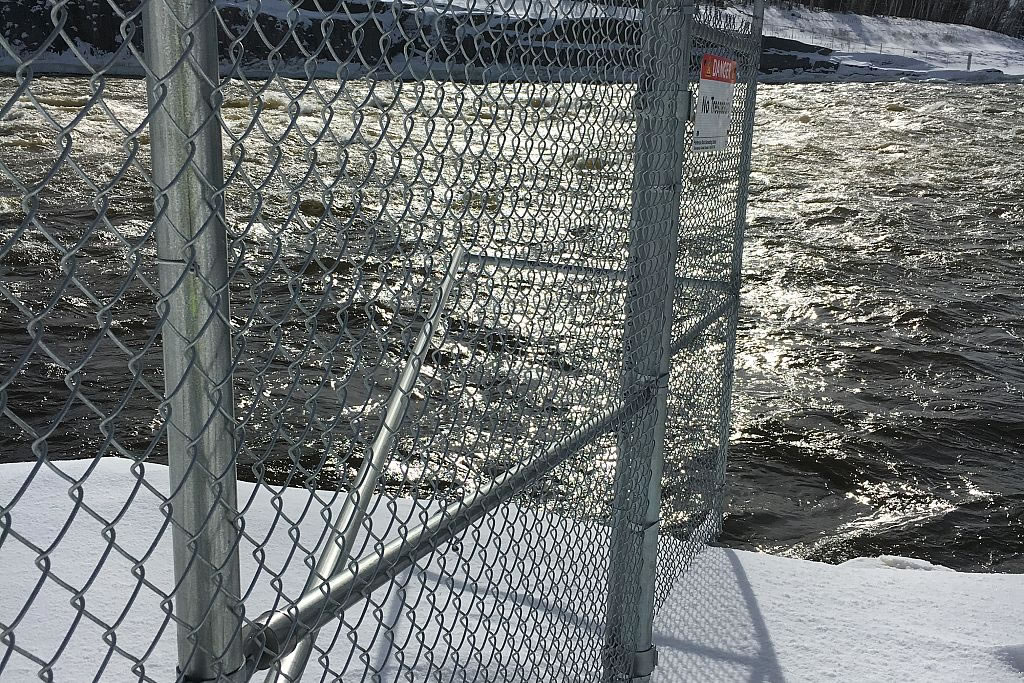 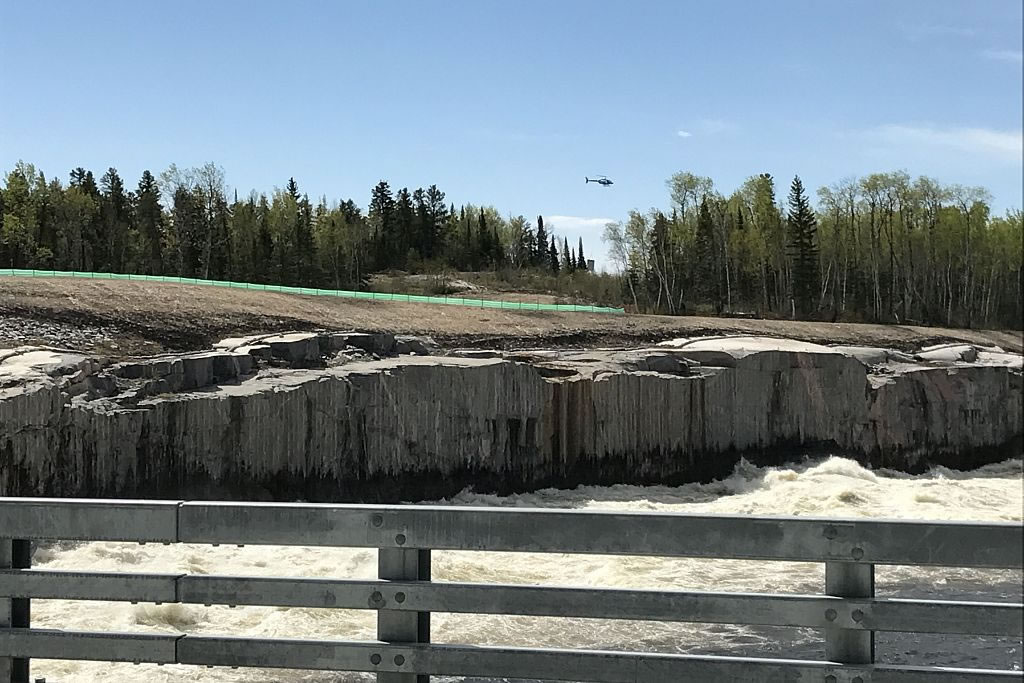